Natural Medicines To Help Your Aging Dog Feel Like a Puppy Again!

What’s the best possible feeling in the world? Probably when you come home to your Puppin after a long day. They're always so Happy to see you! They want nothing better than to be with you.

Well I noticed our 10 year old Chocolate Lab Luci wasn’t so eager to say Hello and it pained me to see her struggle just to get up. 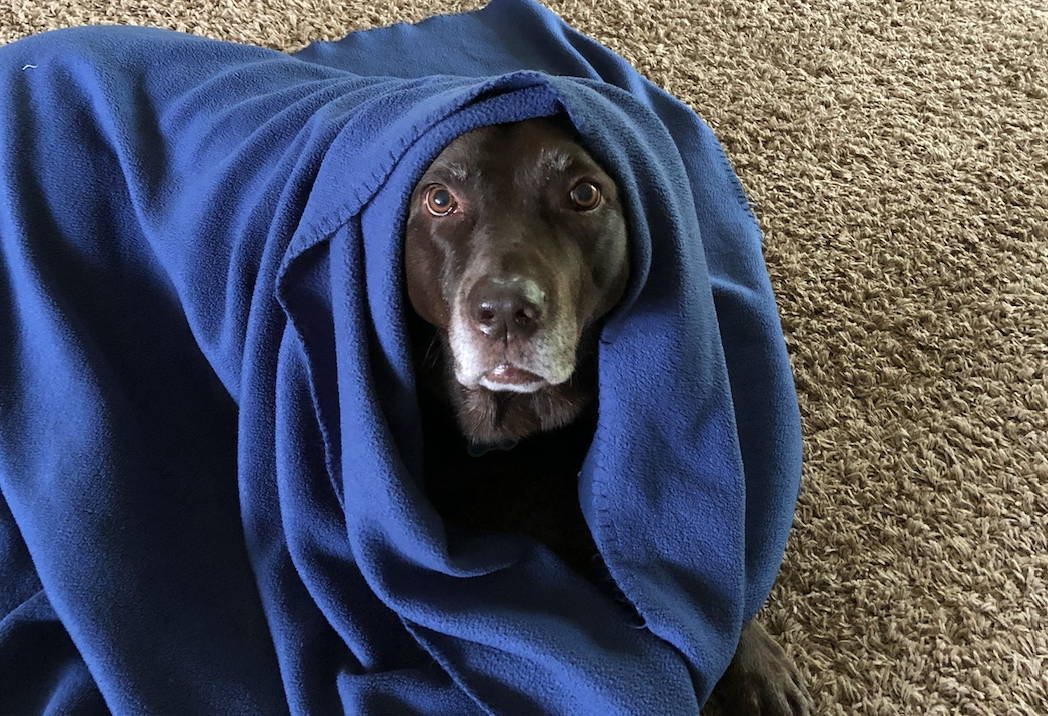 As Luci Started to age she started having a few other issues that worried us. She started to develop seizures. These were very scary for us and her. We felt helpless when they happened. She also started having separation anxiety. Whenever we leave, she barks non-stop. This drove my neighbors nuts.

When your Dog gets sick or isn’t feeling like much of a puppy anymore, you give it your all to find them the best possible medicine or treatment available. Right?.

Me too, I would do anything for Luci!

We took her to the veterinarian to see if They could do anything to help her. What we found was a long list of medications, with a long list of side effects that almost seemed worse than the problems she had now.

We decided to try the all natural route first, something that wouldn't have a long list of side effects with it.

We discovered Hemp Oil and started giving it to her before leaving and she calmed down! Our neighbors said she no longer barks and when we get home, she’s calm, and happy to see us! The transformation has been amazing to see. She can now get up easily and hasn't had a seizure in months! 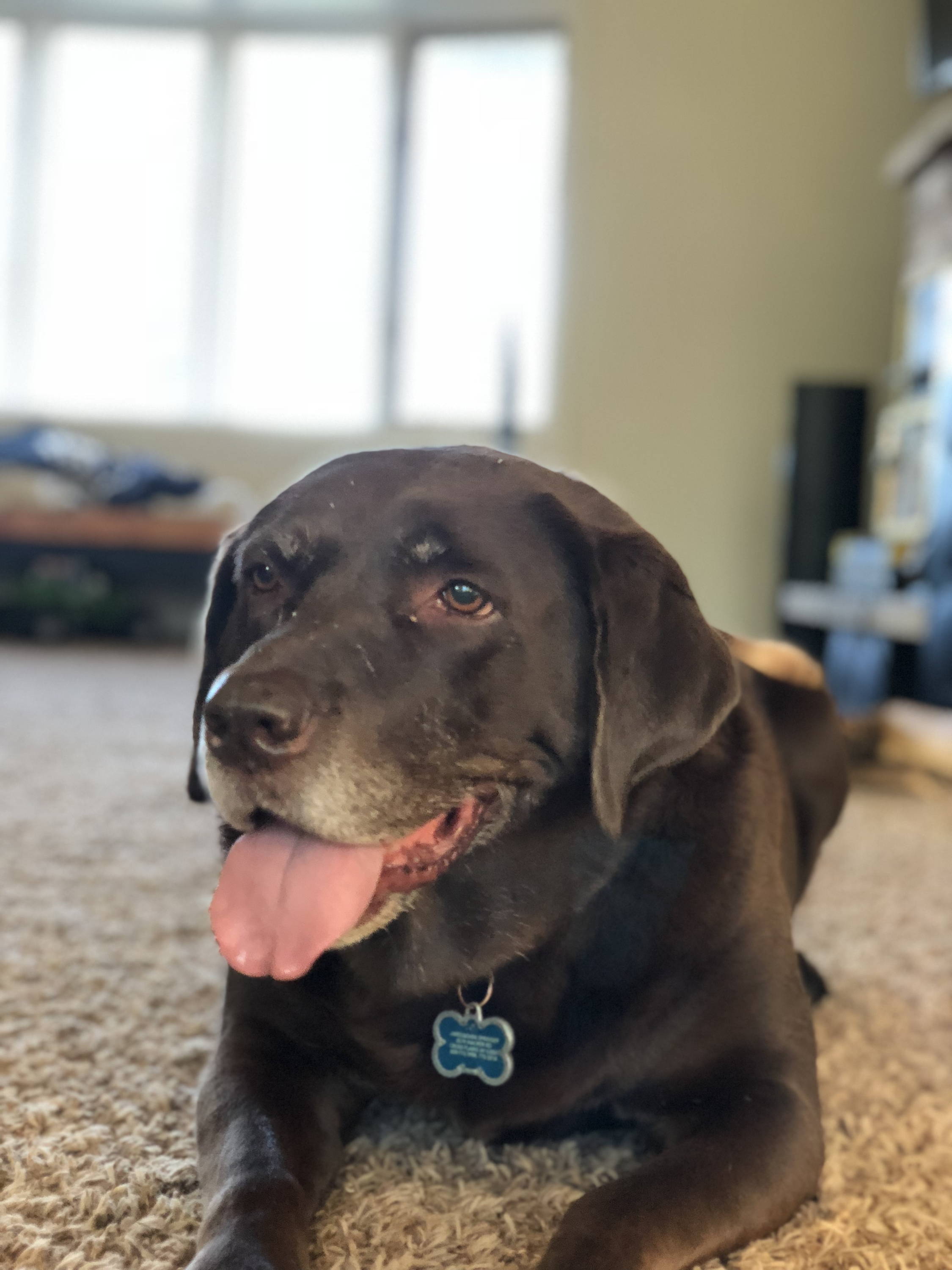 Whether your dog suffers from anxiety, or is in pain due to an injury or illness, then Hemp oil just may be the answer you’ve been looking for.

In this article, we’ll discuss the 7 main benefits of Hemp Oil for pets and I’ll also show you to my favorite Hemp Oil for pets, ChameleonCannabis. You can see their website here and get $10 off your first bottle with coupon code: HappyPuppin.

Click Here To Try Our Favorite Hemp Oil For Your Dog 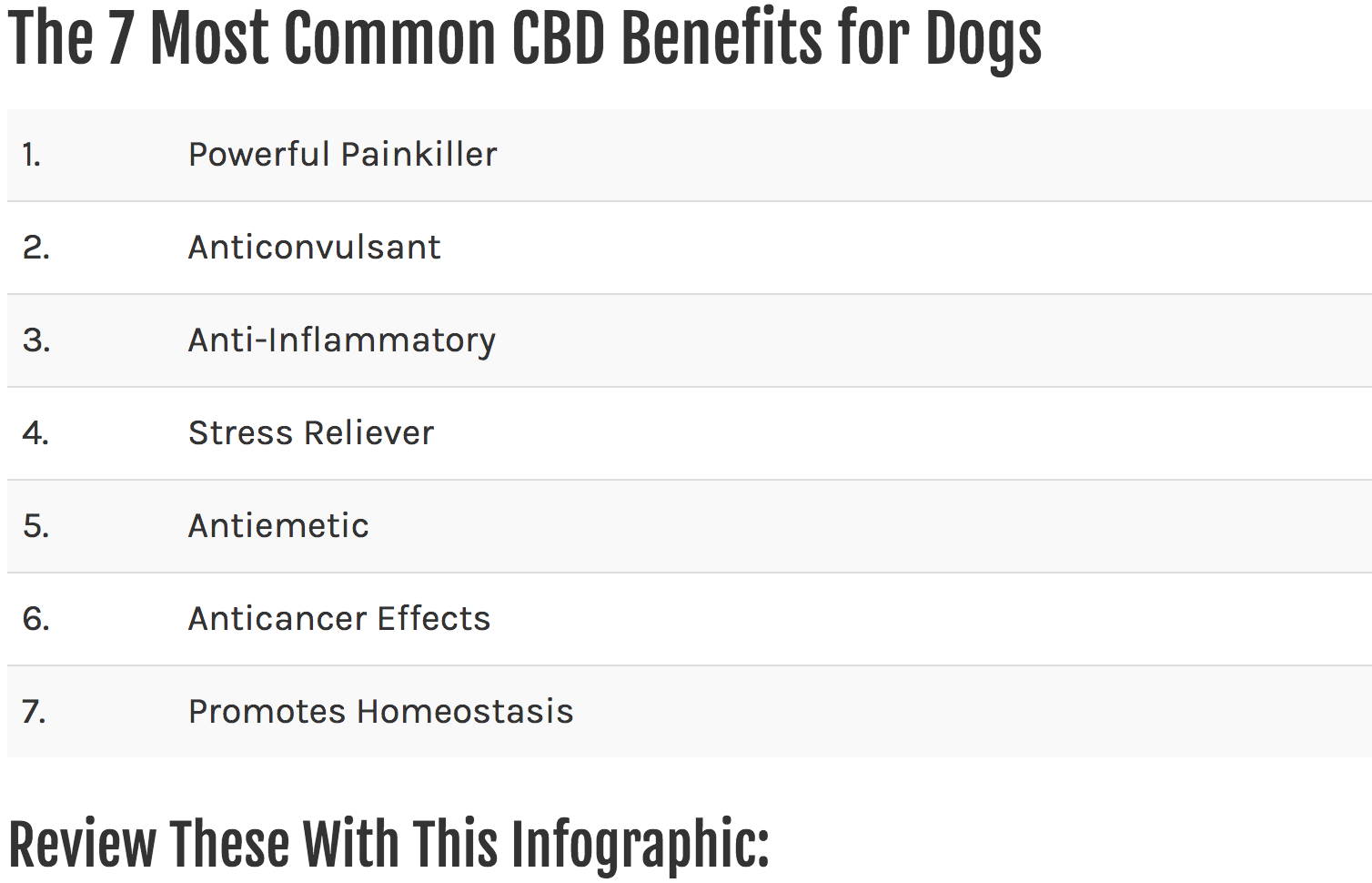 Let's Cover The 3 Most Common Questions People Have About Hemp Oil.

2.       Will this get my pet high? Absolutely not. Hemp oil is not from Marijuana and contains zero THC. It is made from the hemp plant extracted down to all it’s nutrients and put into oil.

If your pet suffers from chronic pain, anxiety/stress, epilepsy, inflammatory conditions like arthritis, or cancer the I highly recommend trying Hemp Oil for your pet (or even for yourself). Checkout Chameleon Cannabis today.

Click Here To Try Our Favorite Hemp Oil For Pets

Let's dive a little deeper into the Science behind Hemp Oil:

Below is some basic information about Hemp, where it comes from, and how it interacts with the body.

Cannabidiol, is a compound found in cannabis, the plant we often associate with marijuana.

In fact, it is one of over 113 “cannabinoids” found in the cannabis plant, many of which are also being investigated for their potential health benefits.

Now, keep this in mind:

Hemp also has no known toxicity level, and is incapable of causing an overdose.

In fact, the Hemp Oil found in cannabis pet supplements is usually sourced from hemp, a variety of cannabis that naturally contains extremely low concentrations of THC.

How Does Hemp Oil Interact With the Body?

Hemp Oil interacts with the body via the endocannabinoid system, or ECS.

While I’ll likely discuss the ECS in more detail in other posts, here are some basics on how this system works.

The ECS is a biological system found in all mammals, and is involved in managing a wide variety of biological processes, including memory, sleep, immune response, and more.

It mainly consists of two types of cannabinoid receptors (CB1 and CB2).

These receptors are built to interact with endocannabinoids (cannabinoids naturally produced by the brain).

However, they can also interact with plant-derived cannabinoids like CBD,which in turn cause a variety of responses throughout the body.

When it comes to Hemp Oil, many of these responses are very beneficial.

The endocannabinoid system is essentially the system that processes cannabinoids introduced into the body.

This is because, just like humans, dogs and cats also have an endocannabinoid system that functions much in the same way as the human ECS.

In this article, we’ve discussed the 7 main benefits of Hemp Oil for pets and also shown you my favorite Hemp Oil for pets, ChameleonCannabis. You can see their website here and get $10 off your first bottle with coupon code: HappyPuppin.

That’s a bottle of Hemp Oil for Only $35 which is really inexpensive. I’ve tested it and it’s just as good or better than Charlottes Web Hemp Oil for Pets which costs $75.

Their mission is to help people and pets feel their best all while offering the highest quality Hemp Oil at the best possible price.

If your pet suffers from chronic pain, anxiety/stress, epilepsy, inflammatory conditions like arthritis, or cancer the I highly recommend trying Hemp for your pet (or even for yourself). Checkout Chameleon Cannabis today.

Click Here To Purchase Hemp Oil For Your Dog and Help Them Feel Their Best Again!