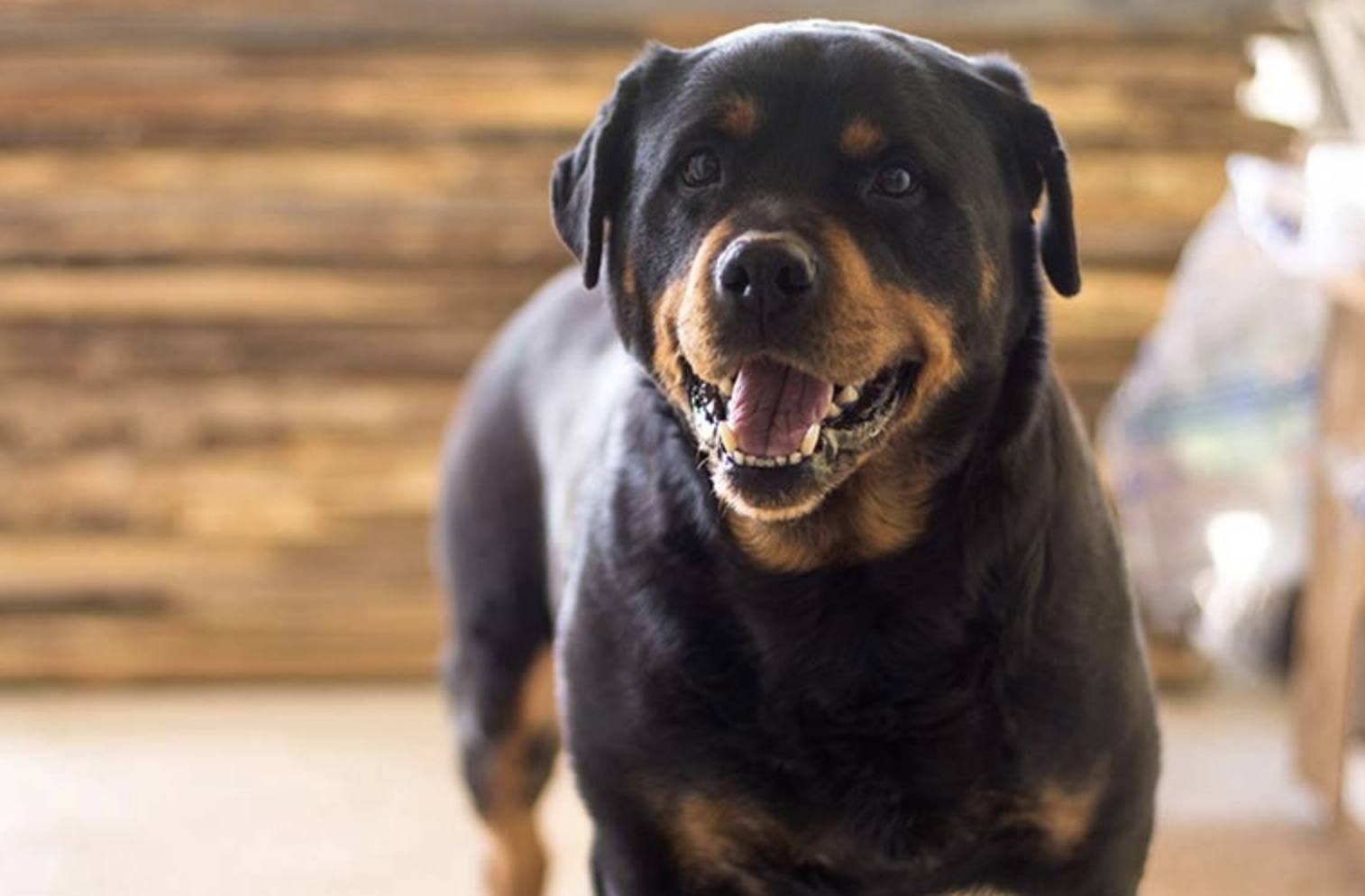 I’m thrilled Victoria Stilwell took the time to chat with me since she is extremely busy with all of her projects. The charming English trainer is the star of Animal Planet’s “It’s Me or the Dog,” CEO of Victoria Stilwell Positively Dog Training, editor-in-chief of Positively.com, author of numerous best-selling books, including “Train Your Dog Positively,” and founder of the nonprofit Victoria Stilwell Foundation, which provides financial assistance and canine behavior expertise to assistance dog organizations and smaller rescue shelters.

Victoria is passionate about spreading the word about the value of positive training techniques, so it’s no surprise she told me the No. 1 thing pet owners should know about dog training is, “It should be fun and positive both for you and your dog.”

“I teach the dog that good things happen when they see another dog,” she said. “And I do that by pairing the sight of another dog with something that my reactive dog loves. It could be food, it could be toys, it could be petting, it could be a game. And every single time it sees another dog in the distance, its favorite thing happens.”

After a while, instead of reacting by barking, growling or gnashing his teeth, the dog will look to his handler for a reward as the other dog walks past.

Victoria has seen countless success stories thanks to positive training, such as Scooby, a Pit Bull/Rhodesian Ridgeback mix who had terrible separation anxiety. If his family left the house, he would leap through glass windows or chew through the garage door to get outside. But she worked with him and after six weeks, he became a completely different dog. She also helped an American Bulldog, Jed, stop biting people who entered his home.

Victoria said positive training methods also work well with helping transition shelter dogs to their new forever homes. In fact, the foundation of her training was working with shelter dogs and she is mom to two rescued dogs, Sadie, a chocolate Lab, and Jasmine, a Chihuahua mix. Naturally, she adores them.

“They love each other. Jasmine spends a lot of time sleeping on Sadie’s back,” she said, adding, “Some of my best dogs are from shelters.”

Victoria said food can be a very powerful training tool because it is incompatible with fear. While adrenaline and stress hormones caused by fear can prevent a dog from learning, letting a dog smell food before it is agitated changes the way its brain works by releasing the neurotransmitter dopamine.

“The anticipation of the food releases a flood of dopamine – which is your happy chemical, the pleasure chemical, reward-seeking, learning chemical, and a very important chemical for motor coordination – into the brain. So now the brain is flooded with happy thoughts rather than, ‘There’s another dog coming!’”

Victoria loves helping dogs as well as their owners. She said she believes most people don’t want to cause their dog pain or intimidate their dog, but might not know better. For that reason, she said it’s important to choose a trainer wisely.

“If your trainer starts to talk about ‘pack leadership’ and ‘alpha’ and wants to put a shock collar or a prong collar or a choke collar on your dog, just run away,” she said.

Ultimately, having well-trained dogs makes life happier for everyone and keeps dogs out of shelters. And as Victoria Stilwell has shown, training can even be fun.

“The future is positive.”